What will Brexit mean for house prices? (Which - Nov19)

What is equity release? 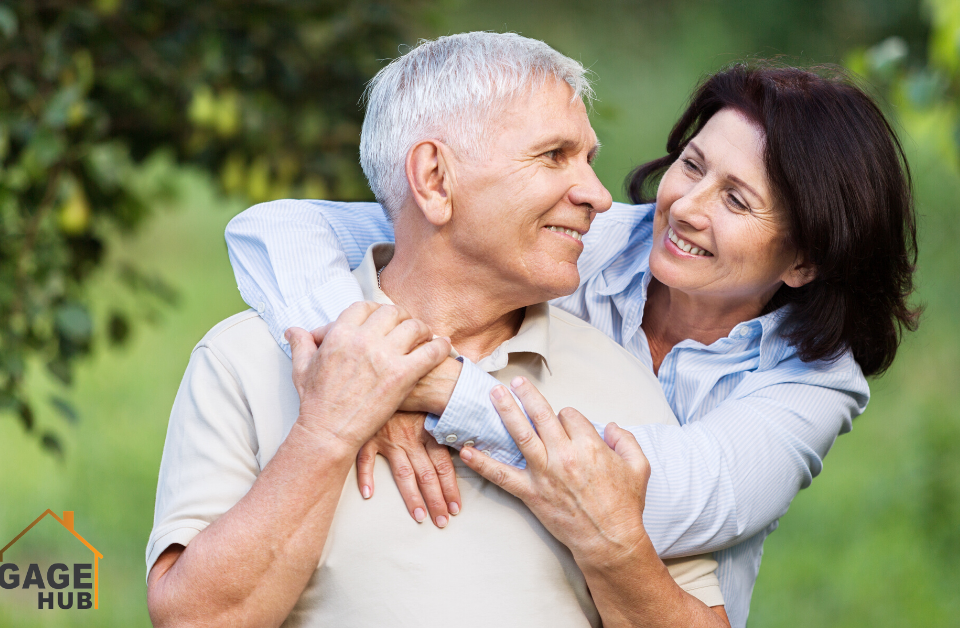 For all Homeowners over the age of 55 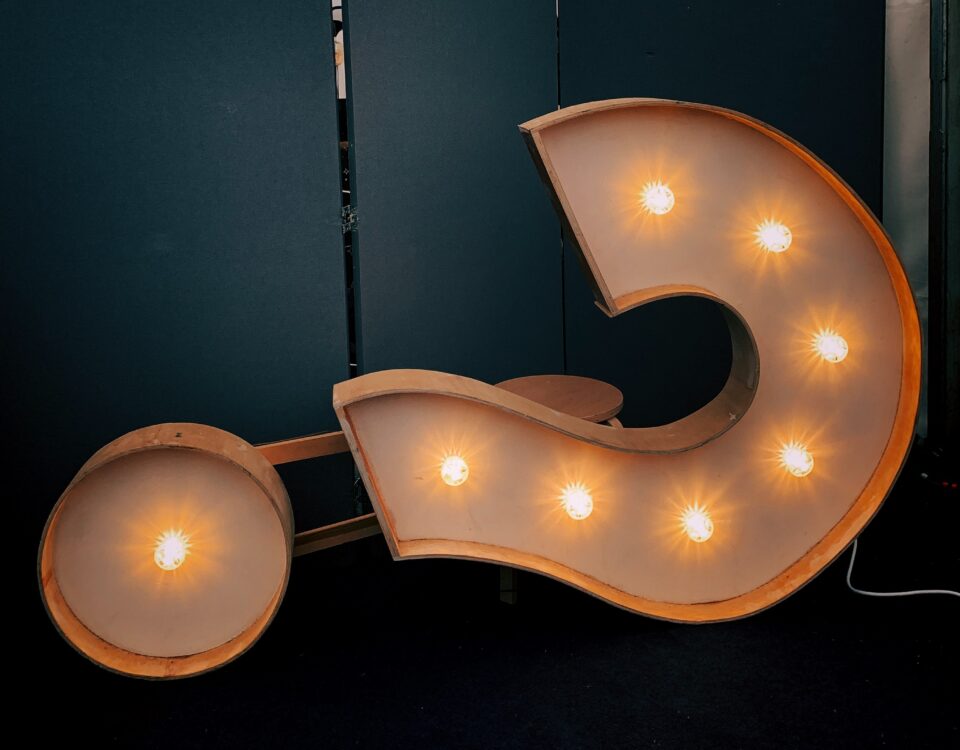 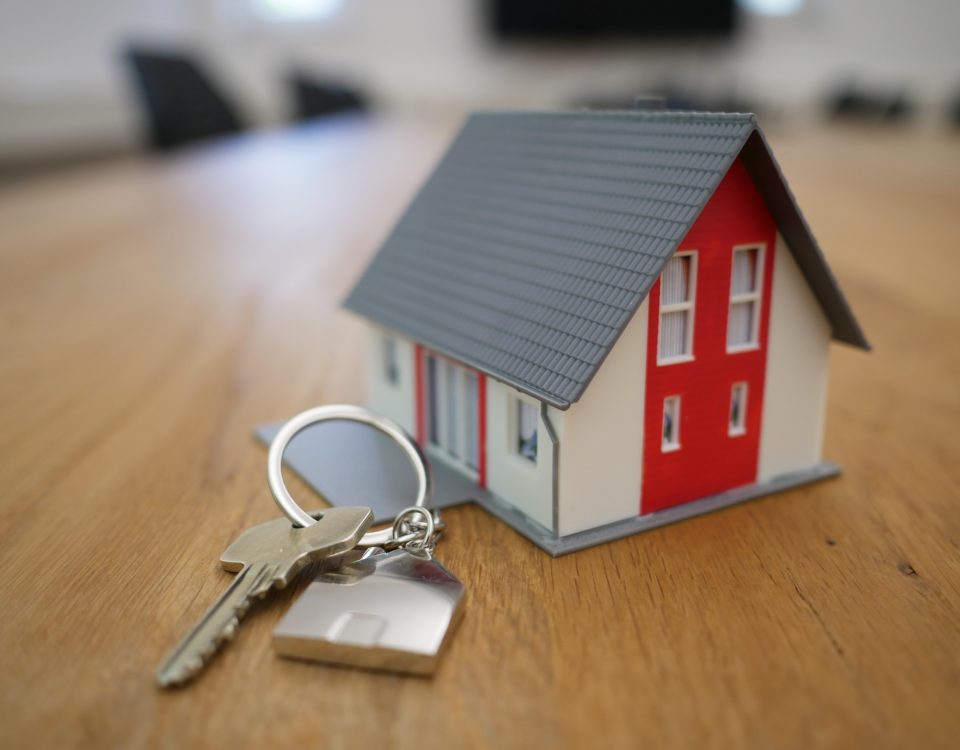